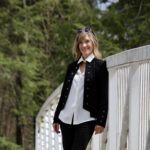 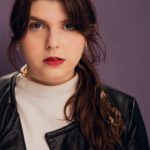 In the Company of a Friend, Tyler Mast’s new album, opens with the track “Ayla”. I didn’t know what to expect when I hit play on this album, having never heard Mast before, but I immediately felt the familiar frisson I experience when encountering something sincere. The confluence of piano, drums, and other instruments fueling the track is a perfect complement to Mast’s hard-luck and even despairing lyrics. The music provides a ray of hope that, even at such a bleak moment, beauty remains possible.

Mast is a tremendous talent on the keys and relies a great deal on both piano and organ. His approach to both instruments focuses first and foremost on melody, but Mast can vamp and riff with the best of them. He layers brief moments of space into “Ayla” between insistent piano passages and the emerging dynamics are ideal for his voice. I love the emotive quality he achieves and it’s the first of many astonishingly flexible vocal performances.

His keyboard sound changes during “In the Lupines” and befits the groove-centric aspects of the song. It sounds like a stylistic blend of simmering R&B with light funk, but there’s other vivid strands running through the tapestry. The vocals are full of blues, not a purist vision of the form, but instead modern blues with roots deep in the past. Mast uses backing vocals to exceptional effect.

“Last Fall” opens with such stark clarity you can’t help but think you’re in the presence of something special. Mast teases out the piano notes with deliberateness and confidence and the production accentuates the connection between the instrument and his voice. There’s an echo on his vocals, but it’s never overdone. It gives his singing a ghostly quality it would have otherwise lacked.

Mast crafts arguably the album’s finest vocal melody with “String of Horses”. It doesn’t have the same sort of musical pyrotechnics we hear in the album’s other peak moments, such as the opener, but it isn’t difficult to make a case for this being the release’s best cut. His piano playing reaches exhilarating lyrical heights and masterfully handles the song’s steady escalation. I am particularly taken with the imagery and Mast’s phrasing.

“Is It Too Late for Me?” recurring piano vamp reminds me of the piano in Freddie King’s iconic “Going Down”. It’s a great rhythmic touch on the album’s best roots-rock number and Mast doubles down on its grit with perhaps the album’s most inclusive tune. Mast touches an universal nerve with the lyrics and doesn’t strain to do so. It’s another fine vocal as well.

The woozy loping gravitas of the album’s title song is the album’s crowning achievement for me. It’s another retro-minded track, for the most part, and few listeners will remain unimpressed by his ability to put traditional instruments to use in fresh and unexpected textures. There’s a literary quality present in some of Mast’s writing and that comes through in this song with excellent effect. I believe anyone desiring a fully realized musical and songwriting experience will enjoy Tyler Mast’s In the Company of a Friend every bit as much as I do. 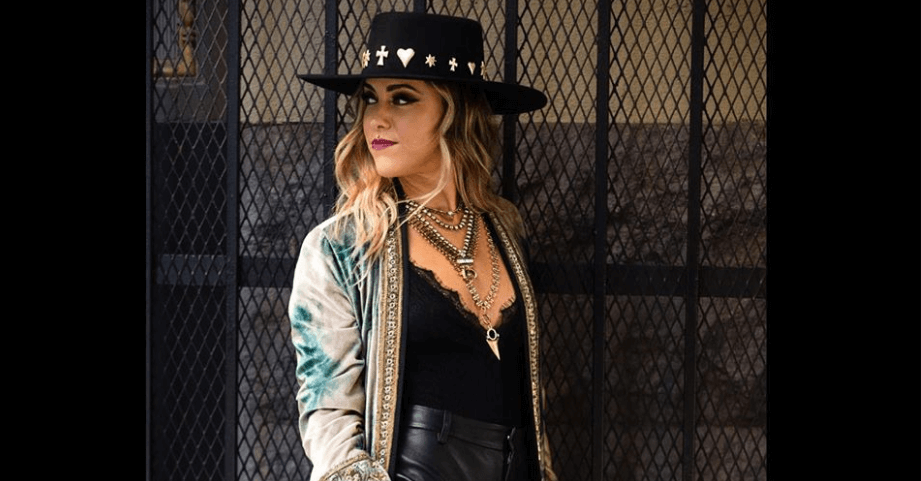 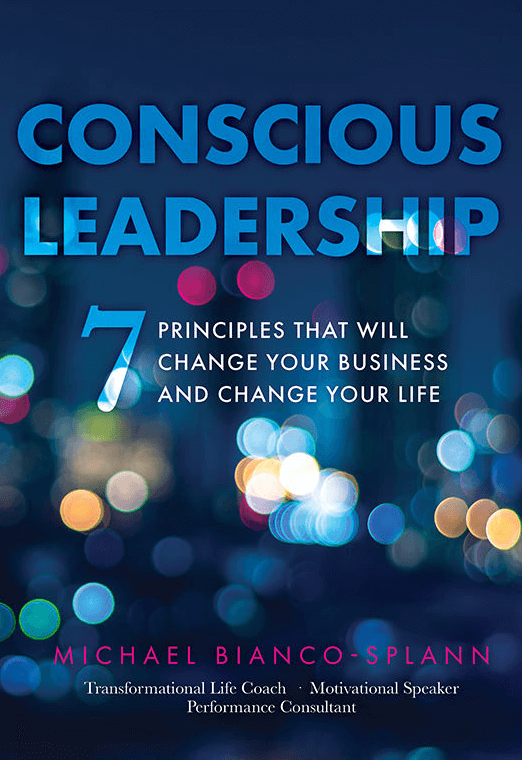 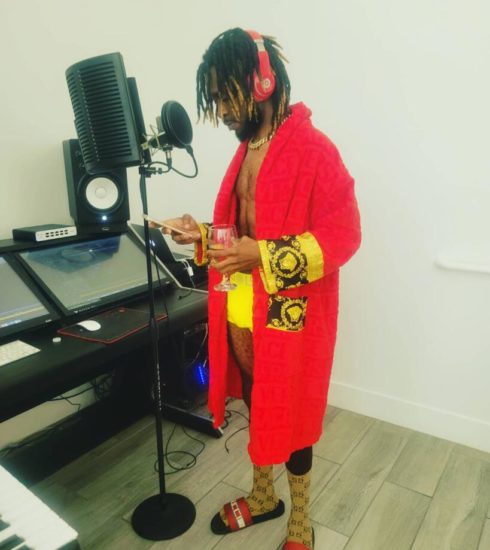