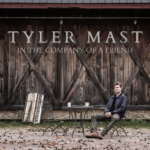 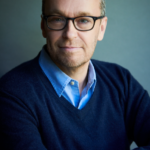 It’s an artist’s world, with everything changing and evolving every day. It is becoming more and more exciting with the world returning to a state that performing arts where part of people’s lives and artists were able to share their love of performing with the world. Fortunately, New York City has reopened its doors to performers and theater lovers alike, with the opportunity to spread the love for plays.

This month, we have our eyes on a brilliant artist, Jenna Pereira. Jenna Pereira is a singer and actor based in New York City. She is currently performing in Pig Pen Theater Company’s production of Phantom Folktales in the lead role of Rose. The fascinating thing about this play is that it takes place on Virgin Voyages, a cruise ship from the multi-million-dollar company Virgin. It is truly a magnificent form of theatre and demonstrates the versatility of the theatre genre. Theatre can be performed in the street, outdoors, in the round, in black box theatres, and on ships!

Jenna Pereira has a deep passion for acting and has performed professionally for over 10 years both in the US and in Canada. Despite not growing up in a family of artists, she has been deeply dedicated to mastering her craft.  In an interview, she mentions how “after falling in love with performing in stage shows I realized I wanted to pursue it as well.” Her versatility is initial role was as a performer in a music video, but she has since gone on to diversify her career.  She has performed in all of the musical theatre classics such as Aladdin, The Little Mermaid, and Annie. Not only well versed in theatre, but she also has a stunning film career having performed at Duke of Edinburgh International Award Foundation; Equip young people for life; Short Film.  But nothing stops Jenna from exploring the limits of her performance expertise and she has also performed solos of notable productions in New York City’s most well-known Cabaret series Let’s Broadway, which is performed at the iconic Don’t Tell Mama venue.

Jenna is also a remarkable host and singer, and she has hosted many events in New York City. Most recently, she hosted a Christmas Cabaret & Sing-Along. This was a great venue for singers and music lovers to gather and enjoy the holidays with the art of song. Jenna also performed at The Drama Company NYC’s production of Comeback Cabaret. This was a lively event full of song and magical energy of the music. One of the great strengths of Jenna is how she enjoys and follows projects even when she’s part of them. She mentioned in a recent interview (New York Art Life) how she fully experiences the storytelling process, even as a performer. It’s quite unique to be able to perform live, on a stage where the audience is receptive to the story but experience it and watch it at the same time.

An amazing aspect of acting is being able to make connections in the process of telling a story and sharing it with others. Actors shape themselves into characters to tell a story, and the audience receives it, naturally. But in that process, the characters and actors get to interact with one another as well. There is an interesting bond that actors share, as they connect outside a play or movie, but then connect within the story as well. Jenna shares how some of her favorite projects have been the ones she was able to do with her friends. There have been shows she starred in that stuck with her not only because of the story, the great production, but also the memories of rehearsing with friends. It is quite exquisite, being able to share a stage with people an actor is already close with and sharing a mutual love for the performing arts to those who are passionate about it as well. The power of such story is magnetic and memorable for all people involved.

Acting and performing art part of a larger process; the process of storytelling. Jenna’s passion for acting comes from her interest in storytelling and the important part each element of a play or script has in the execution of that story. She’s primarily interested in the way a character can bring forward an essential part of the story, and complement the storytelling process.

Jenna is currently based in New York City and continues to practice her work as an actor. She is consistently looking out for projects that have a strong sense of storytelling, along with a complementing cast that will help bring that story to life in the best way they can. She is very hopeful for the future of theater and the performing arts in the months and years to come, as the art form has been returning to people’s lives. 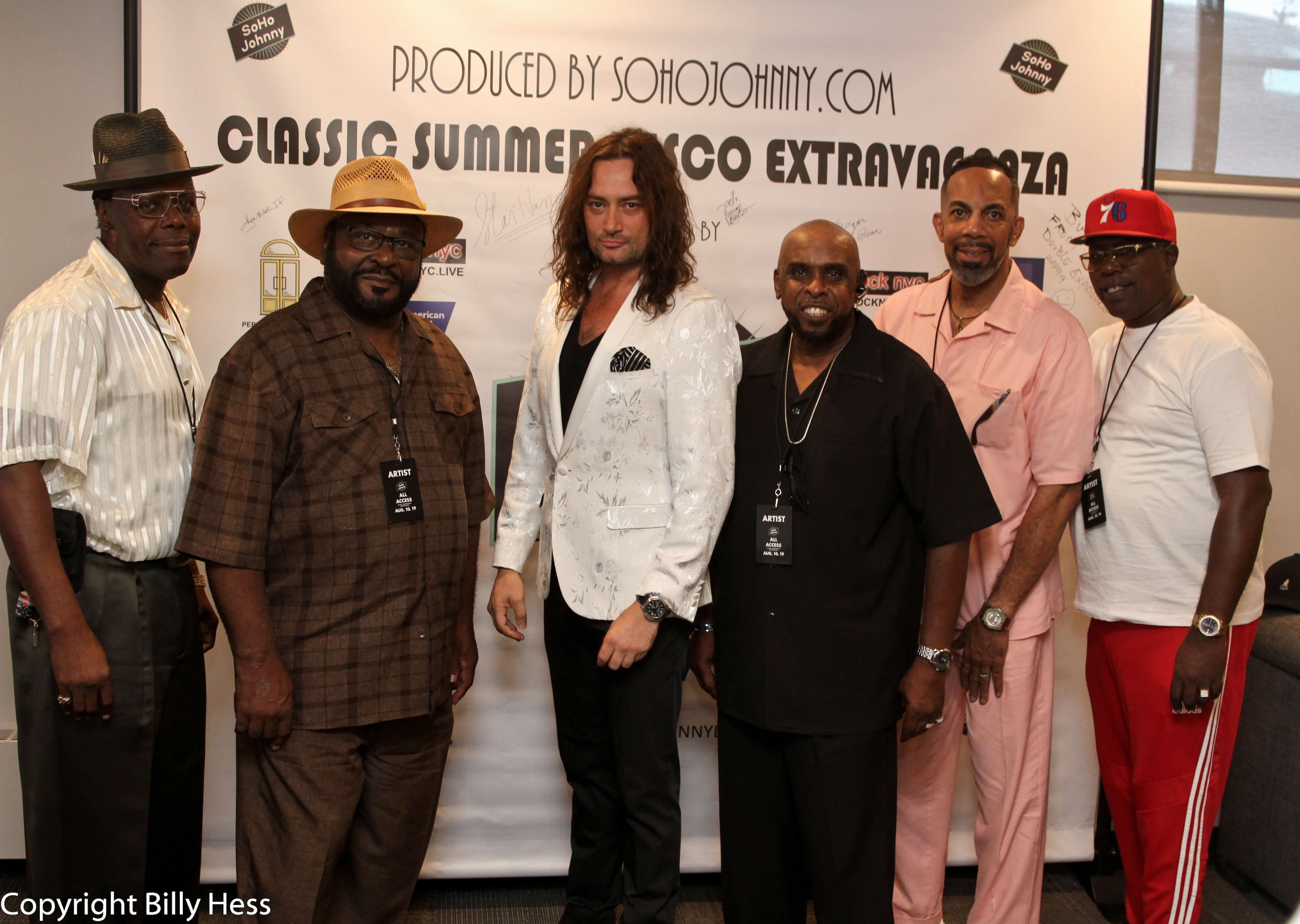 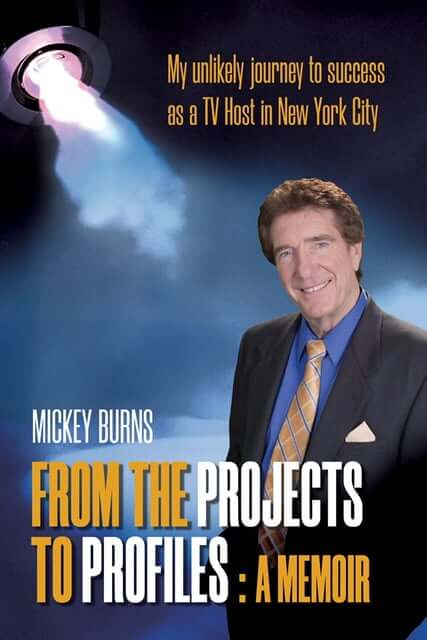 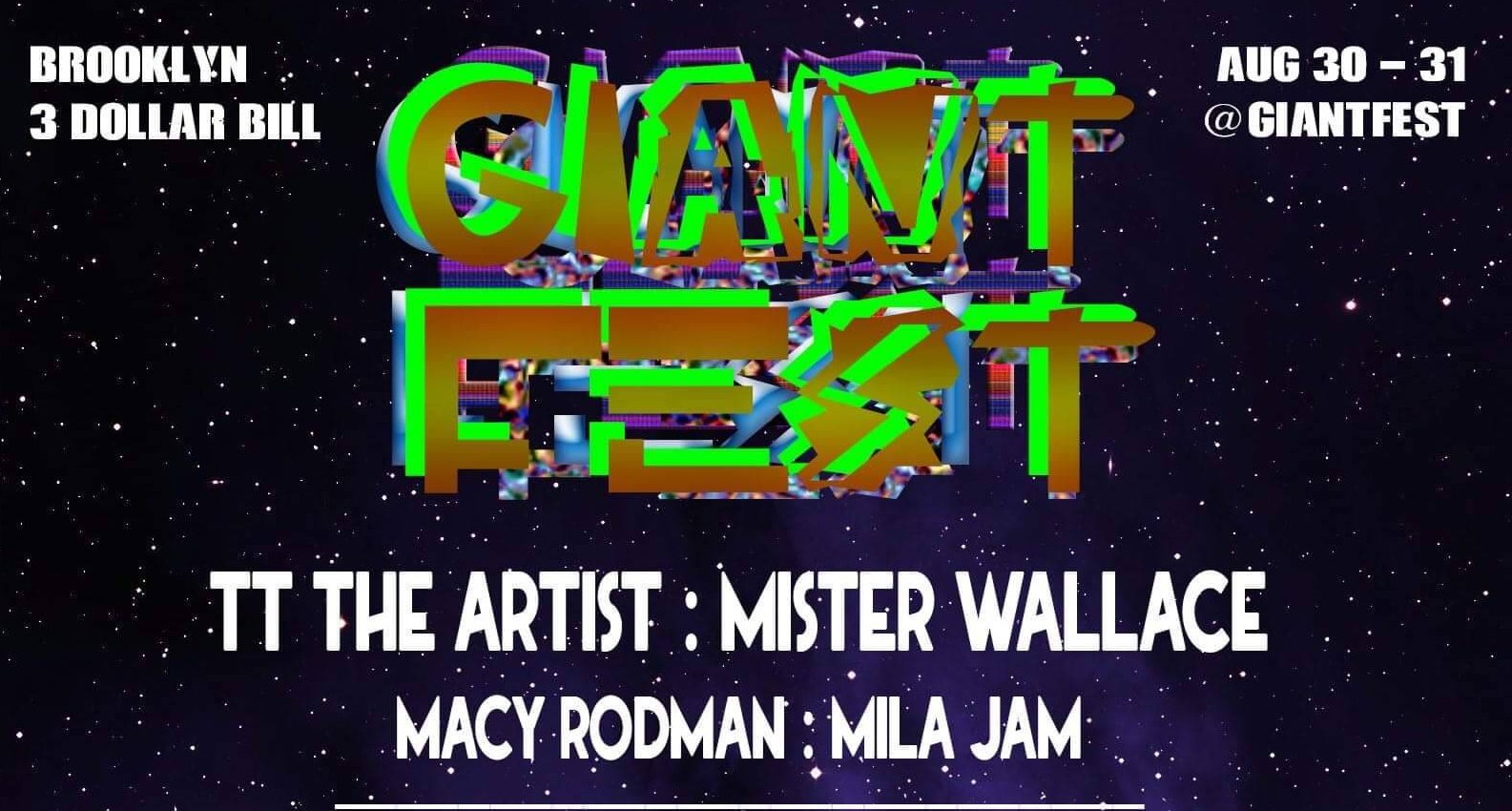