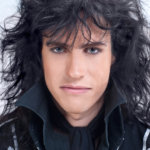 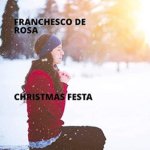 Jake Allen is back with new LP

With a slender acoustic melody serving as our introduction to its evocative swing, it doesn’t take very long for “On the Run” to work its way out of the speakers and into our hearts. There’s a patience to the delivery of Jake Allen’s vocal in this song that isn’t quite as prominent in the other compositions found on his new album Affirmation Day, but in this particular performance it works as a remarkable agent of vulnerability.

There’s no synthetic fluff intercepting his lyrics before they reach the listener; only a steady stream of surreal tones and textures intertwining to become the track’s signature harmony. In songs like this one, the poetic “Rising Tide” and “Clear,” we aren’t necessarily absorbing the narrative of the lyrics as straightforwardly as we are the melodies and the emotions they trigger, but while the construction of the music is on the experimental side, none of the material comes off as overly intellectual or far-reaching for the mainstream audience. A record that unfolds like a diary in more ways than one, Affirmation Day is a listen that every alternative pop/rock fan would be wise to take a close look at this fall.

“Prague 6” is a bit more clandestine about the release of its cathartic melodicism than “I’ll See You On the Other Side” is, but by and large the two songs are cut from the same cloth aesthetically. There’s a lot more binding this content together than just Jake Allen’s vocal alone; from “Only You” to “Things We’ll Never Find,” his verses are meshed with the warmth of the strings to create as postmodern a harmony as possible (without slipping into psychedelic territory, mind you). “More Than Meets the Eye” is one of the only tracks that feels rather avant-garde in its dispensing of heavenly textures, but even at its artsiest, we find a balance to the eclecticism of its style in other songs like the simple “Living Ghost.” There’s a yin to every yang in this LP, and if you’ve been listening to the lot of mainstream pop getting attention from the American and Canadian press this year, you know just how unique this feature makes Affirmation Day.

Though some of its most powerful emissions come in concise packaging (“Indigo Son,” “I’ll See You On the Other Side,” the title track, “Two Faced”), there should be no debate on the subject – Jake Allen’s Affirmation Day is a calculated, masterfully elaborate stab at immortality that ironically dives into the darkness of its own lyricism with an unabashedly carefree attitude.

Allen shines as a singer/songwriter comfortable not only with self-awareness but with the sort of bold commentary that you have to listen a little closer to understand and appreciate; two elements of his personality that scores of hipster players have coveted for themselves for the better half of the last decade. This is a serious contender for mainstream airplay that isn’t arrogantly-stamped with egotism, and in 2020, it could be exactly what a lot of listeners need to hear. 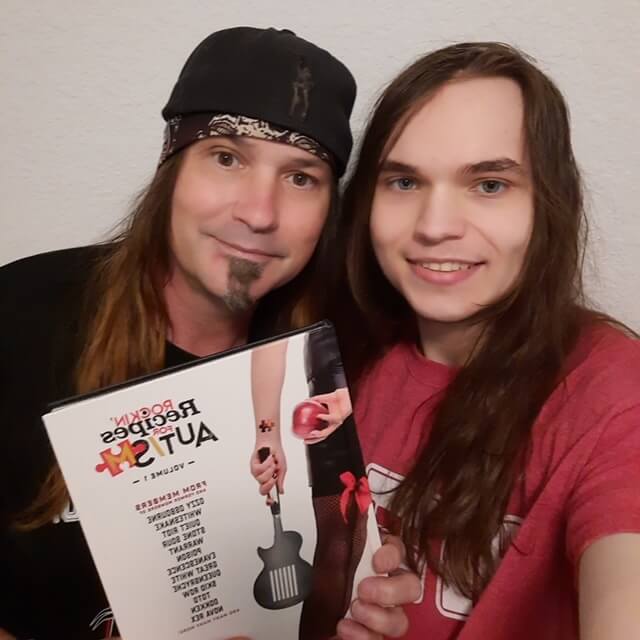 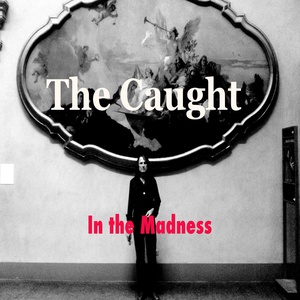 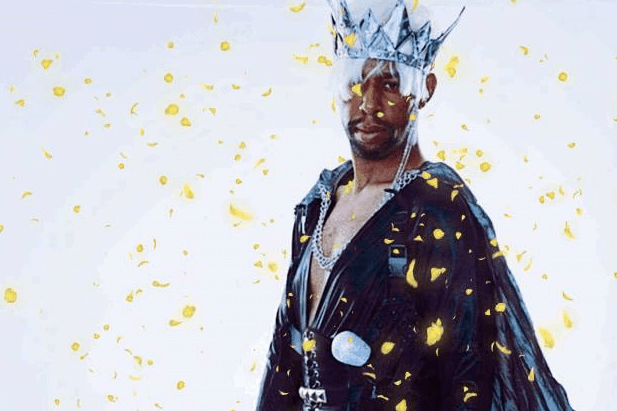