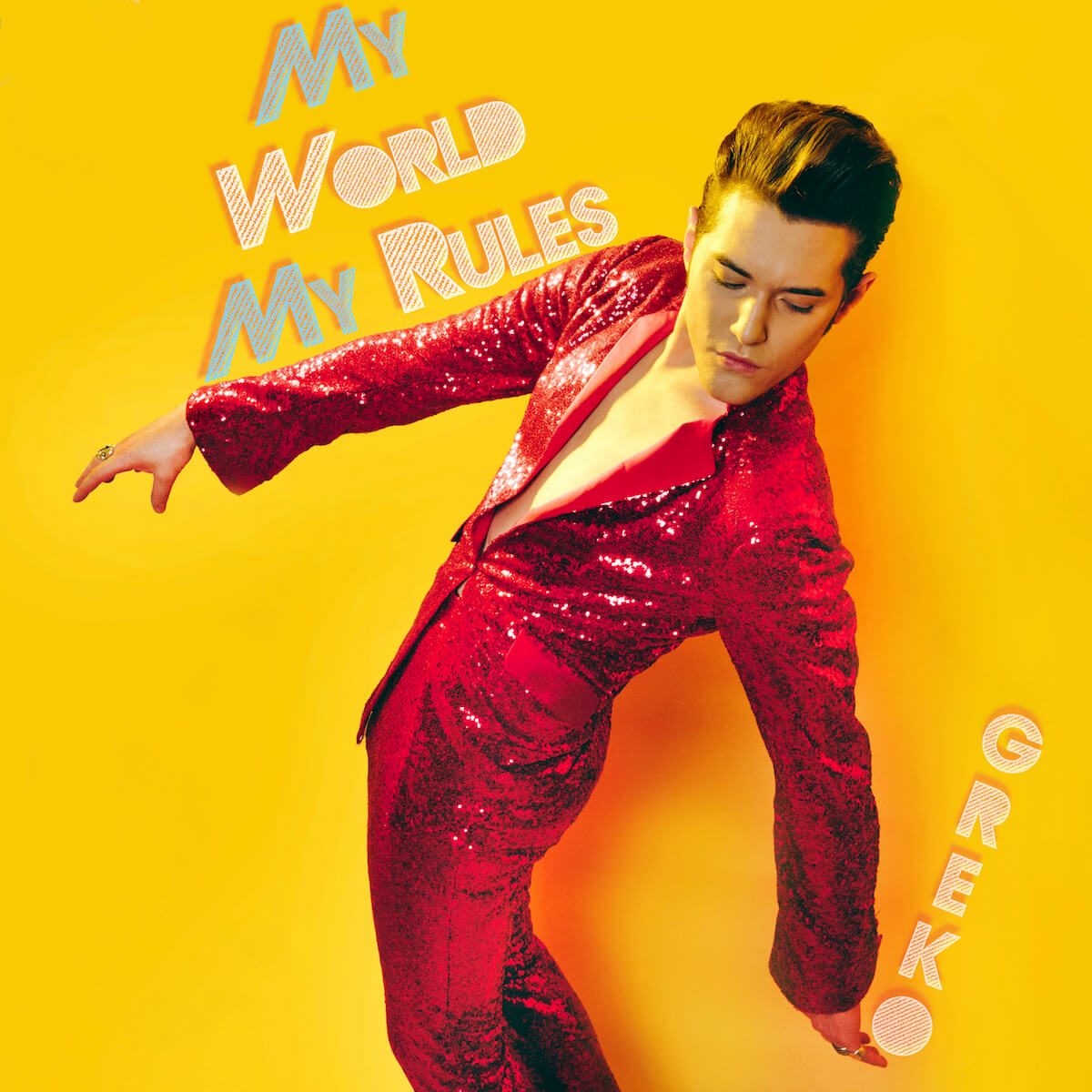 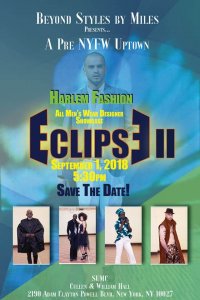 Mr. Miles launched Beyond Styles By Miles in 2015. He is a fashion industry innovator known in the tristate area for showing emerging designers and known designers, milliners, and models on runways. Specializing in fashion show coordination and production Mr. Miles continues to garner rave reviews by the notable Editor-In-Chief, Sofia Davis of Fashion Avenue News Magazine.

Mr. Miles is involved many community organizations. As a Board Member of Women In the Black, and a member of N.A.N., ACLU, New York Chapter of Black CEO’s and Columbia Presbyterian Advisory Board Mr. Miles believes in giving back to the community and supporting local business. Daryl is also an Associate Representative for Legal Shield. 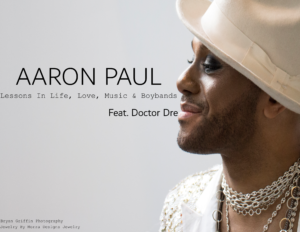 Mr Miles said, “I am pleased to have such a talented and well-rounded artist to highlight my production. Aaron Paul a world renown artist strong in his beliefs on life and embodies fashion like none other, is stylish, trendy and has flare for fashion coupled with music which he is passionate about. I know ‘Lessons In Life, Love, Music and Boybands’ with Dr. Dre is a lesson to us all.”

Aaron Paul in response, “I am very excited to be a part of Harlem Fashion Eclipse ll. Harlem has always been a leader in influencing the world with its diverse fashion and culture. And Fashion Eclipse ll and Daryl H. Miles is once again continuing to put fashion in Harlem and on the world stage. I can’t wait to perform my new song #LessonsInLifeLoveMusicAndBoybands. I’ve seen some of the these extremely talented and emerging designers and their lines. I can’t wait to introduce Harlem’s designers to the world of fashion. I am honored that Daryl H Miles has asked me to be a part of his great event. It’s gonna be FABULOUS and a great night for the fashion Industry.”

CASC Brings Awareness to Stand-up Comedy all across Canada. 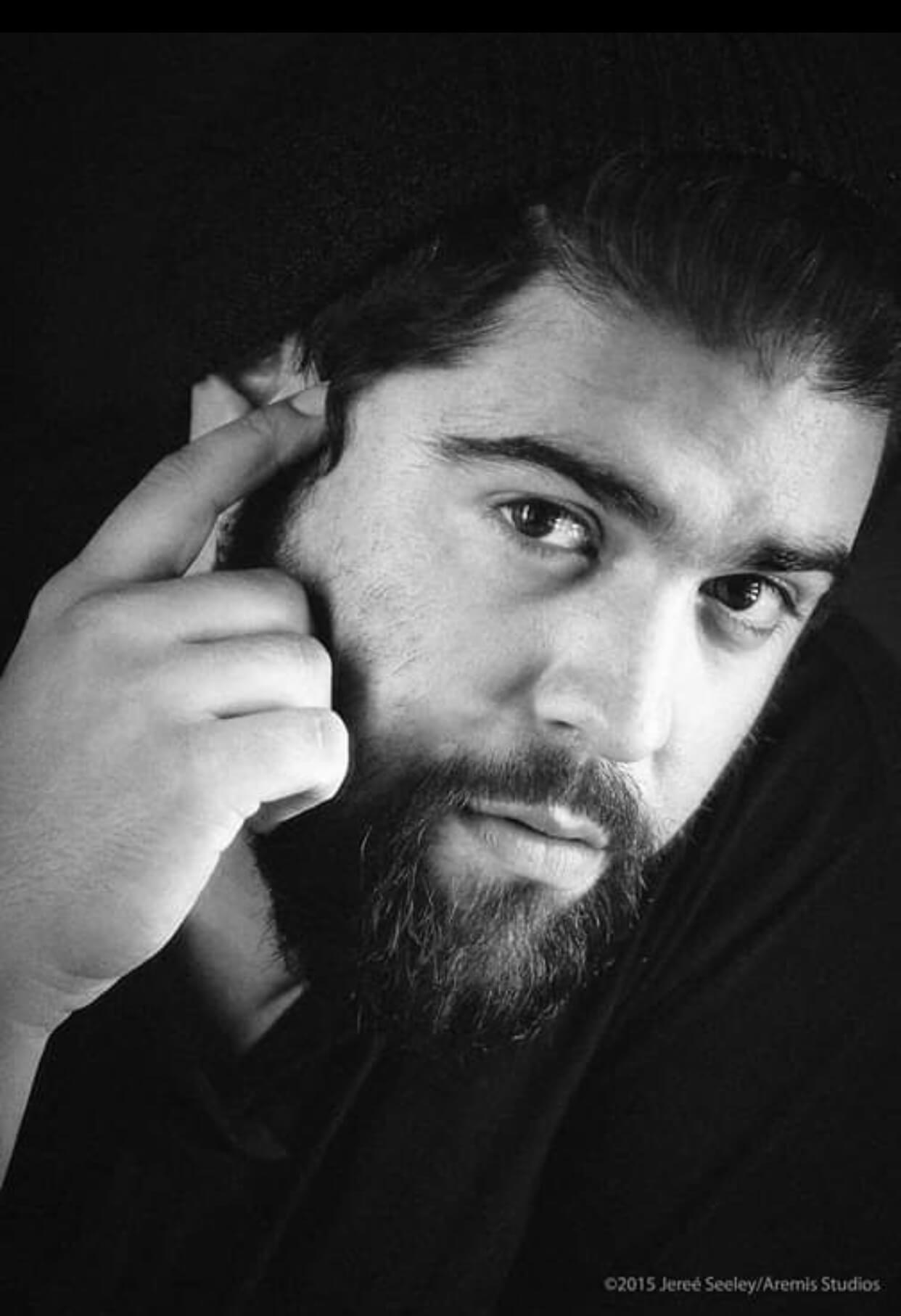 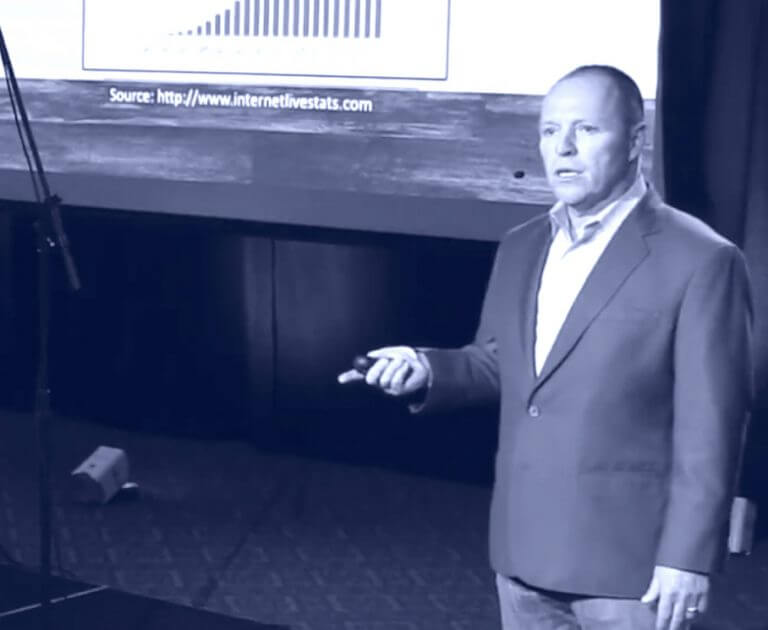 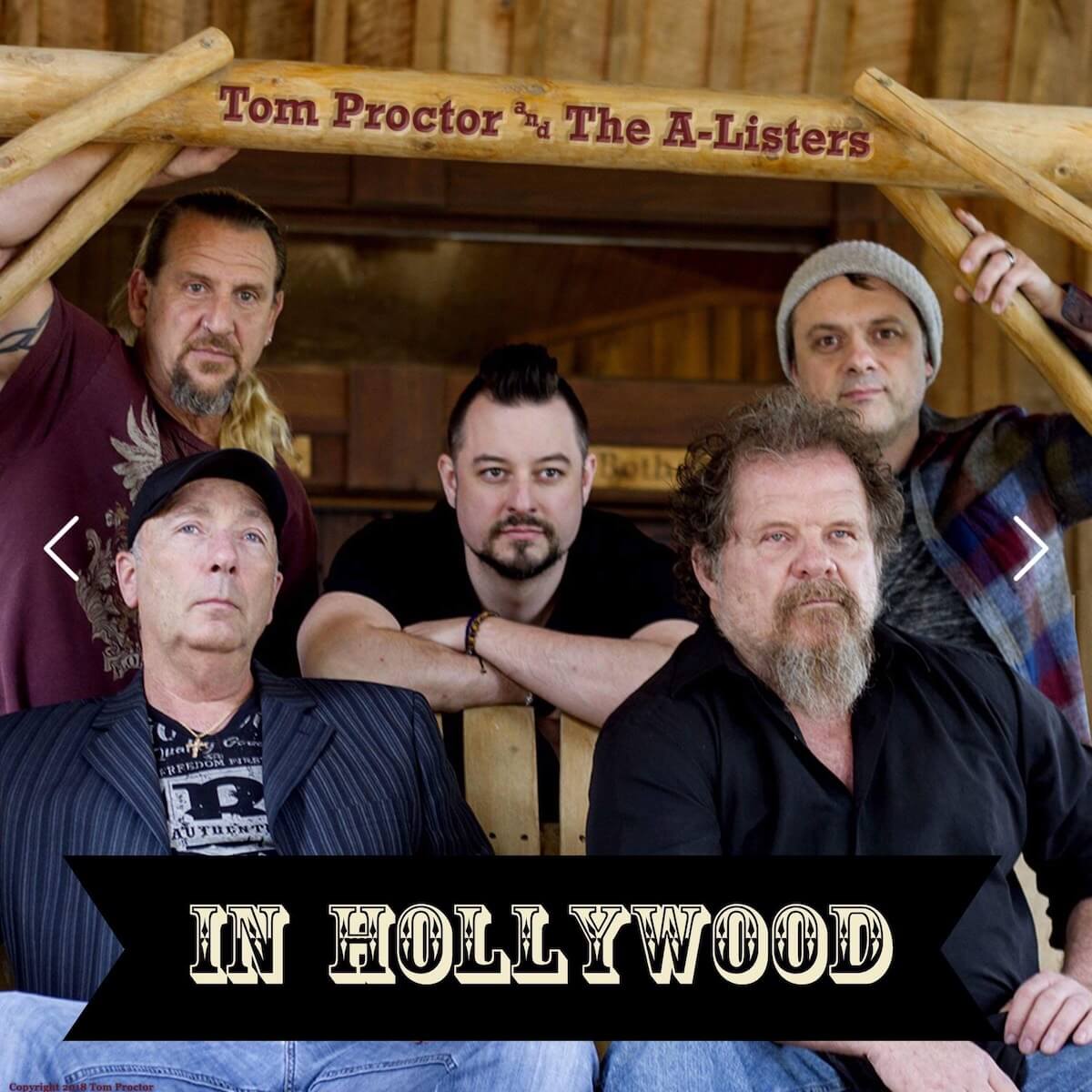