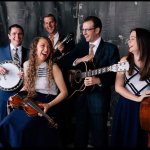 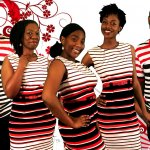 Classy and sophisticated in “WKOFMNRU,” slow-churning and seductive in “Lean on Me,” the grooves featured in Impresario’s new album Songs from Inside are undeniably the foundation of every cathartic event the record has to offer. Though coupled with rhymes that frequently stir up as much emotion as any melodic faceting ever could, the beats found everywhere from “Whatsoever You Do” to “Gringo Bingo” have been designed to get us on our feet whilst also leaving us hypnotized by the entrancing harmonies they come attached to. 2020 has been an amazing year for alternative music, and while Songs from Inside definitely has the look and feel of an alternative to the mainstream mundane, I wouldn’t be so quick to give it any specific labeling. Impresario’s mastermind, Valerian Ruminski, is on a mission to melt hearts here, and aside from that, his aesthetical ambitions appear to be his lone creative compass.

Songs from Inside sports the sort of kaleidoscopic diversity that will probably relegate its best moments – such as “The Coat of Aria (Vecchia Zimarra),” “Goodbye My Friend (For Jason)” and “If You Knew” – to the left side of the dial, but I don’t really see this as being a bad thing. It’s clear even in the most cursory of listening session that Ruminski takes influence from a wide-ranging group of artists, singers, songwriters and even poets, and had he tried to box these elements together any differently than he did here, I’m not certain that Songs from Inside would be the accessible wonder it is in this instance.

There’s nothing particularly unnecessary in the master mix of this LP, and for the best examples of the record’s efficiency, I would point you to the cover of “Lean on Me,” “Sometimes” and the album-opening “Living in My Dreams” as prime fodder for your stereo speakers. Even with the decadence of the harmonies in these three songs taken into account, I love the structural integrity of this material, especially when comparing their compositional bones beside some of the top-charting releases currently out in pop music this summer. I don’t get any inauthentic vibes from this record – in all honesty, I think that Ruminski makes it obvious from the get-go that leaving frills, bells and whistles on the sidelines is going to be part of the general modus operandi for Impresario moving forward.

I only just recently found out about this project upon getting a pre-release copy of Songs from Inside, but after checking out the depth of songcraft featured in all ten of its tracks, I’m interested in hearing more from Impresario soon. There are a lot of different directions in which this vehicle could be pushed, but for the time being, I think it would be awesome to hear a sequel to this LP that is just as eccentrically-constructed. Valerian Ruminski definitely has the chops to make whatever sort of music he wants to, from electronica to pop to operatic vocal music and everything in between, and if he can build on the momentum of this initial offering, his fortunes will continue to grow exponentially. 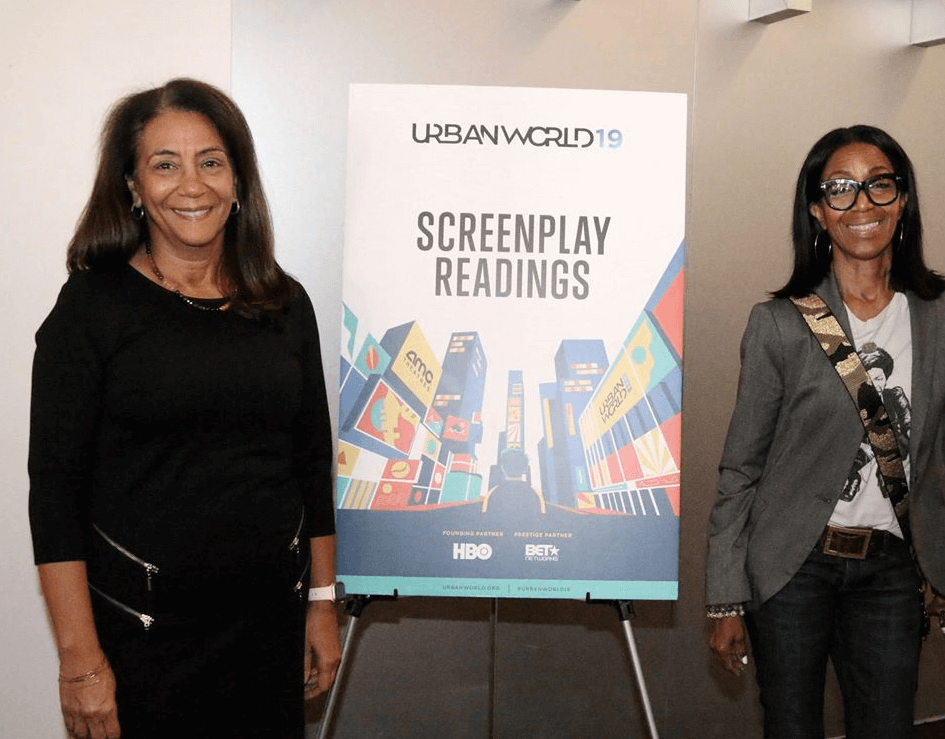 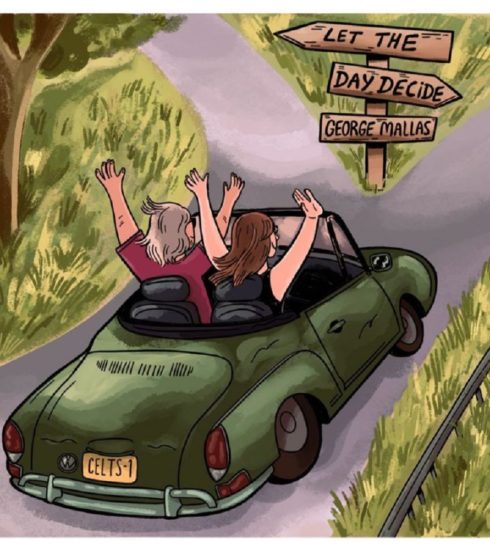 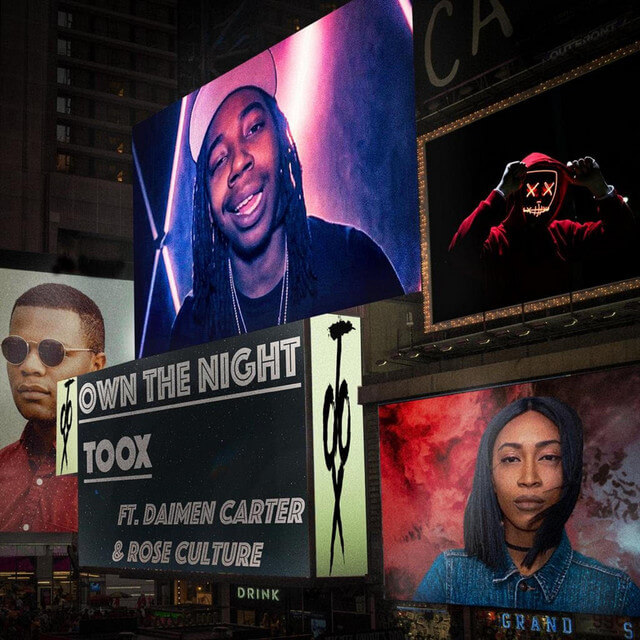