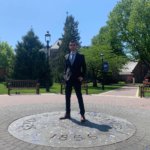 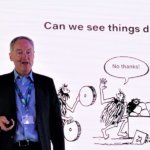 There’s a raw, untamed subtlety to newfound musical group Everything but the Everything’s wide-ranging, semi-insane new singles – collectively gathered into a ‘Popular’ playlist on their Spotify page. Such a compilation is likely the closest we’ll get to an album, the band showing not just by way of their music but through the continuous self-distribution of their own material they’re contrarian, and when you engage them it’s their way and their rules. While in some cases this arguably could prove a formula for disaster, in the case of Everything but the Everything it proves to be the band’s winning card.

Sonically alone they are a marvelous contradiction, a series of seemingly disparate sounds woven together by the skin of the group’s teeth, the genius less in the formation of said ingredients and more in the glue holding them together. A rock guitar rages, perfectly in sync with a slightly off-key grand piano, the effect completed by both instruments sounding ambient and distant – like the kind of music you’d hear being played outside an old church. Add to that vocals that are cut straight from the forgotten vinyls of the eighties a la Industry’s ‘State of the Nation’ and you should get the idea.

Even the band’s name signifies where they’re coming from. Yet don’t mistake nostalgia for complete and utter disregard for current events. Indeed, Everything but the Everything proves with their own frontman as well as the numerous, selected artists for vocals on tracks like ‘Jump’ and ‘The Story’ they are Prozac generation material through and through. Part of their post-modernness lies in the delicacy of the song lyrics in each of their tracks, communicating through insular means ruminations about the current social climate and state of world affairs. In a song evocatively titled ‘This Cage’, the band arguably sings about the increasing disconnection and disarray of the social fabric holding together the nation.

However, in true millennial style, they make it sound deceptively like the song is all about themselves. I only know what’s inside, it’s a daily fright this fight, the band illustrates said point in literal and metaphorical evocation. The throwback escapism of their approach lies in the musical compositions themselves. Aside from basic effects such as false echo chambering and rudimentary sound mixing, the band remains completely acoustic and free of computer-generated or synthesized tracks. They’re interested in engaging the listener here in the now, and with that approach comes willful denial of covering up any loose ends. Listen to the digital record on headphones and you’ll hear the slight sound of a cough, maybe a guitar strummed a little too late or off-tune.

All of these factors, whether deliberate or not, add to the evocativeness of the band’s music-making abilities. Perfection is not an option, or rather – if it is, said perfection is in what is seen at the seams. What cannot be denied is the band’s passion, and that’s a rare thing to highlight in any musical stratosphere these days… 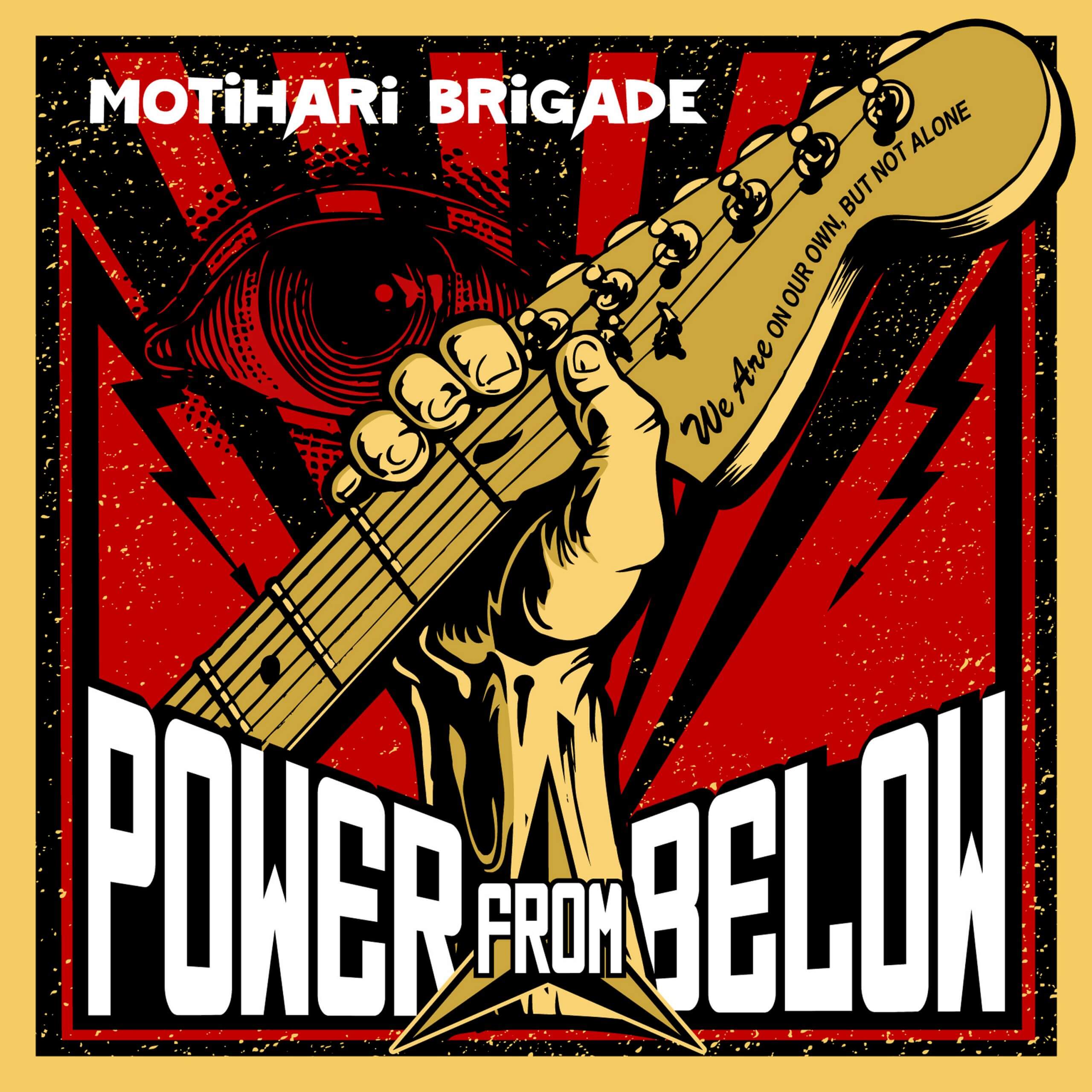 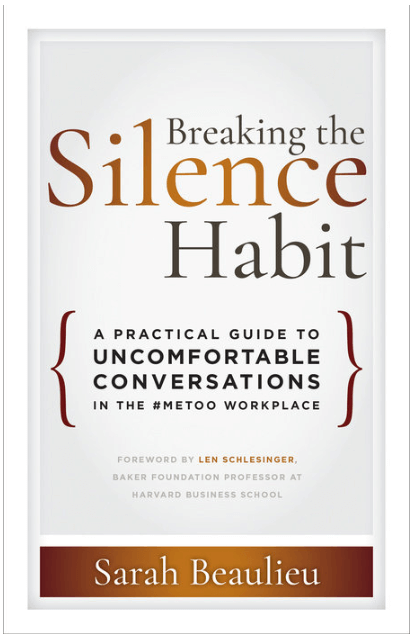