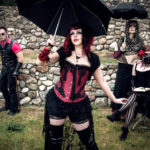 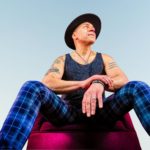 When it comes to releasing music as part of a career retrospective, there aren’t many better times to do it than at the 25th anniversary! For Universal Dice, the landmark year has finally arrived and they’re celebrating the age of the band with re-releases of two of their best tracks, “Last Prayer” and “Out Of Many, One.” With the former being pulled from their first album and the latter coming a few years later, the dynamic between the two songs traces a great deal of change between the band’s sound and ever-growing artistic talent. Now being released again to the public years later, the attention being called to such landmark works has proven Universal Dice to have aged like a fine wine.

“Last Prayer,” drawn from Universal Dice’s debut album My Name Is Thomas…, operates as a pivotal track within the album’s concept album structure. It’s a piece of a larger rock opera, and its heavy lyrics about the loss of faith and the end of compromise come at a pivotal moment in the album’s narrative arc. It’s a powerful piece to revisit years later and still carries a massive weight with it. Twenty-five years later and the track can deliver a blow with its lyrics now harder than it might have been able to accomplish in 1997.

“Out Of Many, One” is a song that was originally written in light of the start of the Iraq War, more specifically based around the United States’ fumbled Invasion of Iraq; in 2004, the song was seen as something out of left field but in hindsight, the lyrics condemning the country’s actions and calling for accountability have found a home in modern society. It’s eerie how prescient Gerry Dantone’s songwriting has been, but these two specific examples couldn’t be any more obvious.

Tying these two tracks together as the first bursts of an impending re-release from Universal Dice, there’s something truly outstanding about the duality. Both songs have a timeless message at their cores, and while there are still those out there that disagree with the songs’ messages, they’re a loud and extremely vocal minority. For Universal Dice to have been ahead of the curve and on the right side of history, it’s a pretty outstanding feat and a show of great character. Bringing both songs back into the limelight is a great way to showcase what it is that makes them such a great band!

With their upcoming album full of new songs still on its way, a trip back down memory lane seemed earned for Universal Dice. Certainly, after twenty-five years, there’s a reason for celebration and with a discography as rich as theirs, plenty to celebrate. This re-release strategy will undoubtedly reach old fans and new fans alike and bring in hype for what’s still to come with the impending Misfit Memoirs, due out in early 2023. For now, however, we’re lucky to have a band as timeless and omniscient as Universal Dice doing their part and keeping rock alive. Dig into what Universal Dice has to offer and get ready to see what they have planned next! 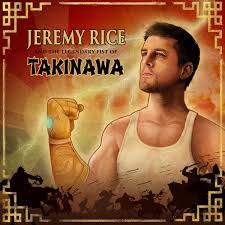 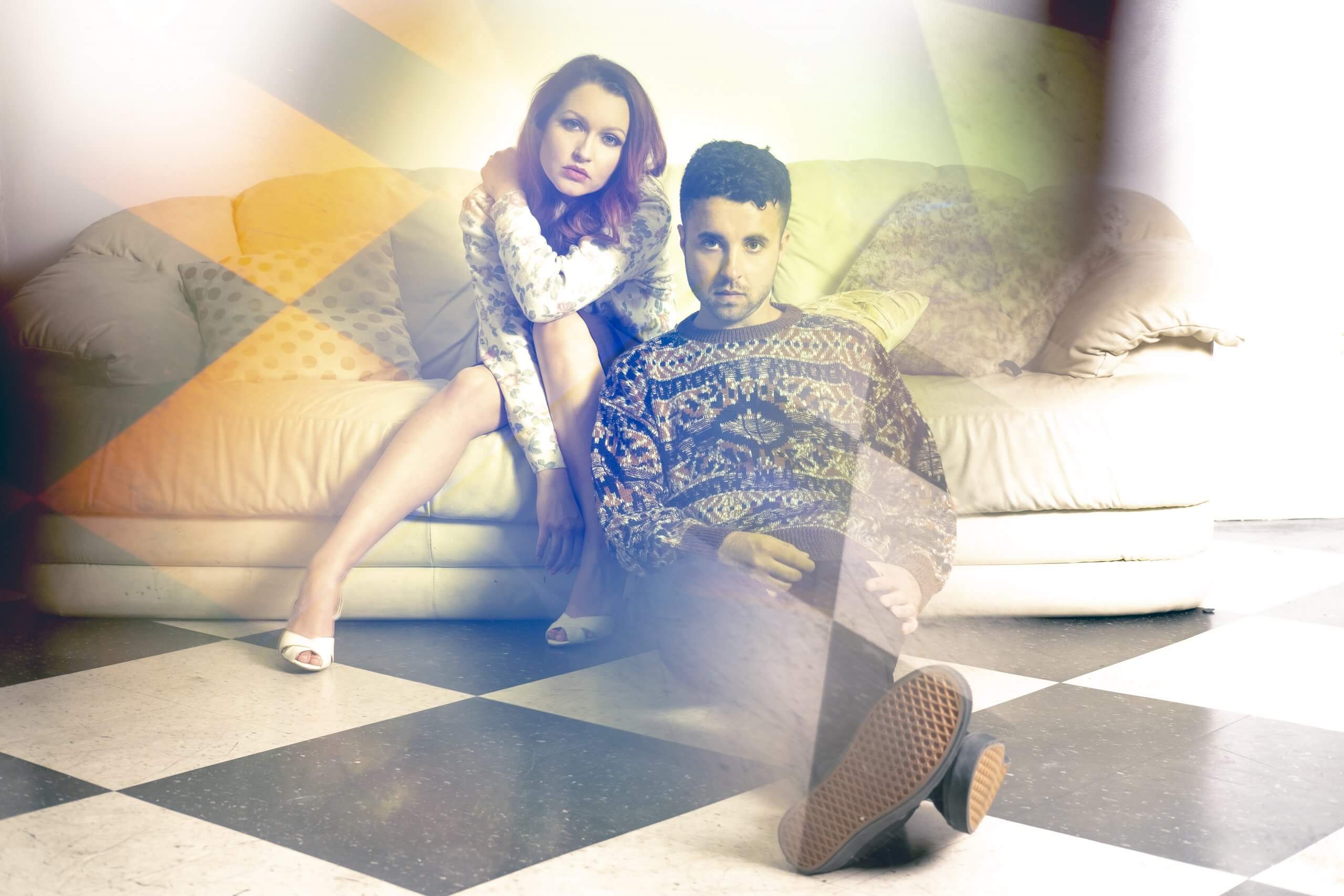 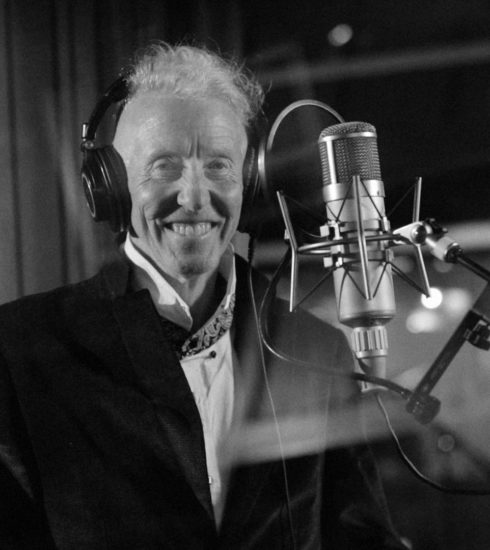