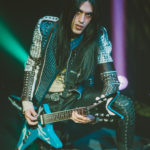 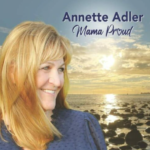 Project Grand Slam may be the best band working today that you’ve never heard of. They aren’t new and every member is a music world veteran. Founder, bandleader, bassist, and songwriter Robert Miller is one of the best on his instrument and his broad command of playing styles has allowed him the latitude to enjoy the respect of his peers and a reputation as one of the best live musicians out there today.

Project Grand Slam is many things – a studio creation isn’t one of them. Miller and his fellow musicians produce five-star studio fare as gifted talents do, but their art takes flight in a live setting. The band’s new single “I’m Falling Off of the World” is a literal recording of the band playing for paying audience, but it is “live”.

The band played a benefit concert for Lenox, Massachusetts’ Shakespeare and Co. that made such an impact on both the audience and musicians it prompted Project Grand Slam to take an unusual step. They entered the studio and reproduced the concert for an album entitled The Shakespeare Concert, intent on making it as authentic of a representation as possible. There are no post-production touches altering “I’m Falling Off of the World” and the album’s song listing follows the band’s set that summer night in 2021

It’s a full-on master class in the band’s skill. You are hearing a crack musical unit near or at the peak of their considerable powers taking on one of the band’s originals as if they finished writing the song only minutes before. It is a stylistic hybrid of sorts, there’s rock in the song, you can hear high-octane R&B as well, and hints of other musical strands woven into “I’m Falling Off of the World”. The final result is uniquely Project Grand Slam; those echoes present in the band’s music are transformed into something all their own.

Baden Goyo’s keyboards are among the song’s highlights. Joel E. Mateo’s drums and Miller’s bass provides the song with a world class engine room that generates tremendous momentum from the first. Project Grand Slam builds condensed instrumental breaks into the song that dovetail into the arrangement; it isn’t needless ornamentation. The song’s most important musical component, however, is Alex Blade Silver’s saxophone contributions that spark the performance with audacious fire.

It is hard picturing many listeners who will find the lyrics lacking. It does not mince words and isn’t so concrete that it resists listeners finding their own meaning in its words. Lead vocalist Marilyn Castillo, however, definitely deserves credit for taking a quality lyric and making it into something special. She’s performing the band’s live set and doesn’t sound breathless at all – the album provides plenty of evidence that she’s a singer whose energies grow rather than flag as a show wears on. It’s passion too. The band has passion at every level. “I’m Falling Off of the World” is an unstoppable force, surging forward wide-open and ready to meet anyone willing to listen. 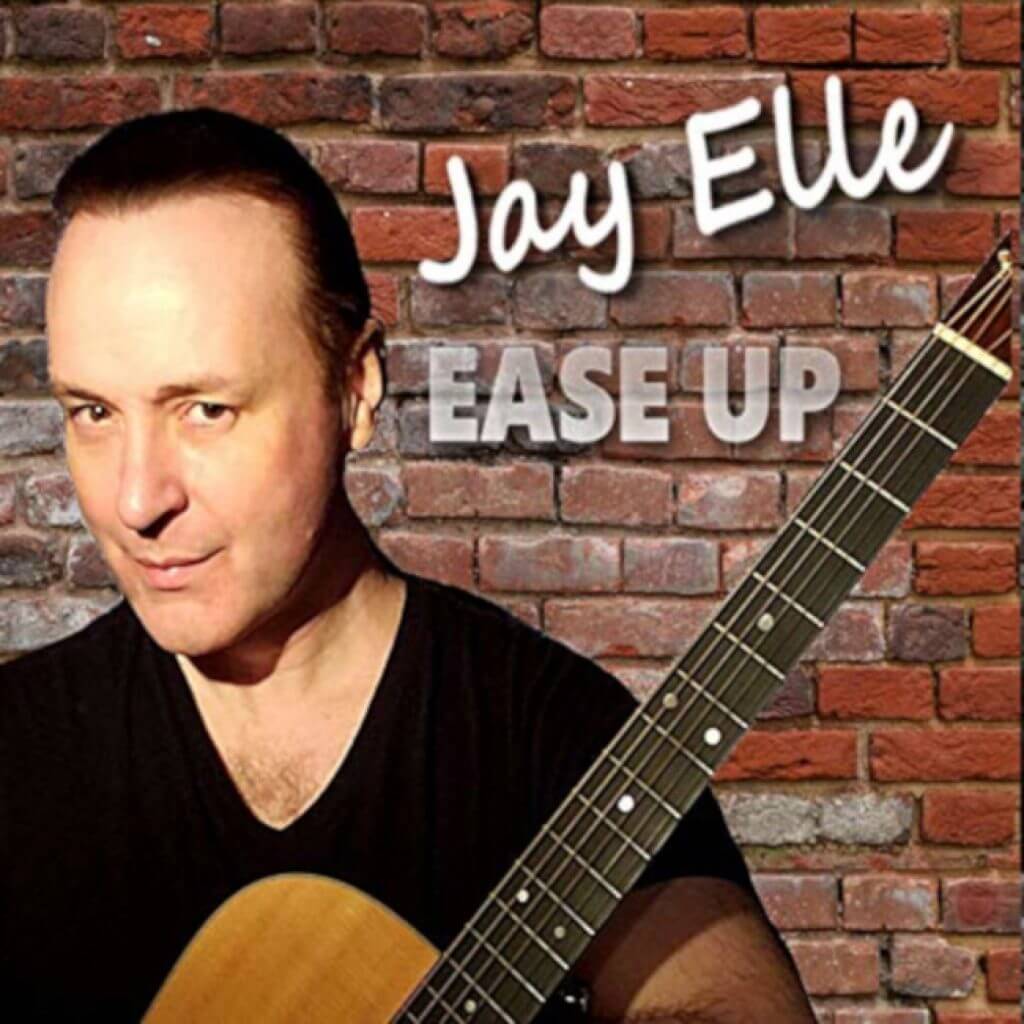 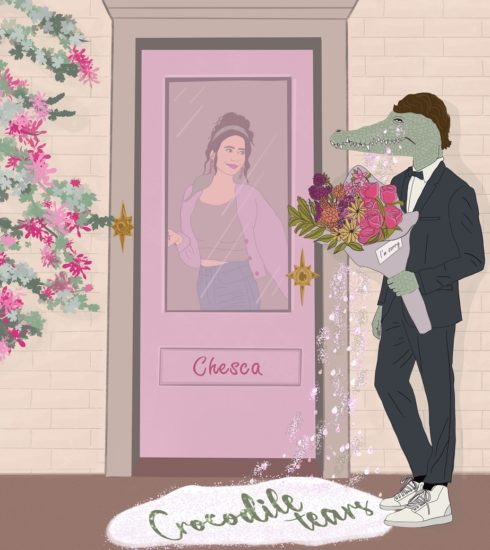