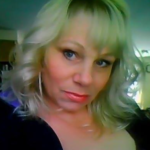 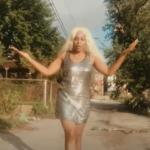 Even the music industry hasn’t been spared from the wrath of 2020, and if you keep up with the indie beat, you know exactly how rough a calendar year it has been. With no live concerts to go see and a mixed bag of output from the mainstream and independent markets alike, listeners haven’t have many places to turn for any sense of consistency lately – but that’s where Robert Miller comes in.

The critically-acclaimed leader of Project Grand Slam is back in the spotlight this fall with a solo outing titled Summer of Love that rebukes a lot of the narrative the past ten months have been bequeathed by the once-big dreams many of us held for the start of this fresh decade. With poppy jams like “The Night Was a Mystery,” “You Can’t Tell the Truth” and the soft “Another One Like You” headlining its tracklist, Summer of Love isn’t the introspective, isolated LP a lot of its closest contemporaries in the fusion world have been in recent months, but instead a beacon of hope that a lot of listeners couldn’t be receiving at a more optimal time than the present.

We would never get the kind of excess that tracks like “Heaven,” “Aches and Pains” and “Now and Always” are built around in a Project Grand Slam album, and to a large degree, I think that’s why Miller needed to make this record right now. PGS have been racking up the publicity like no one else in their scene since 2018, but in tracks like “Bip Bop,” “Walking in the Corner” and “New Life (Annie’s Song),” a lot of the aggressive passion that group’s sound is known for is replaced with a humble attitude from their leading man incomparable to anything else I’ve heard in his circles this year.

There are excellent volleys between the bass and the guitar parts in “Bip Bop” and “Heaven,” while the piano gets a chunk of our affection in “Now and Always,” with no specific elements dominating the spotlight over the others beyond the length of a verse. Summer of Love absolutely puts more stock in muscularity than it does the meticulousness of its design, but if Robert Miller wants to focus on the foundations of his artistry at this juncture of his storied career, I think this was definitely the right path for him to take.

I’ve been hooked on this record since I first got my pre-release copy from an industry insider this month, and if it’s representative of what the Robert Miller solo sound is going to be in future efforts, his work on this level could eventually attain the same respect Project Grand Slam has today – if not a whole lot more, at least in some departments. I really appreciate the straightforwardness of his style here amidst all of the quarantine-inspired postmodern, existential and overly-surreal sounds to come out of the underground in 2020, and quite honestly, I’d love to see it become a trend around the globe before the year expires. 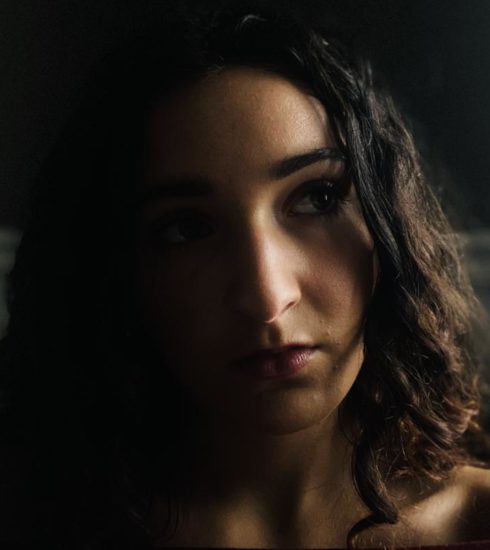 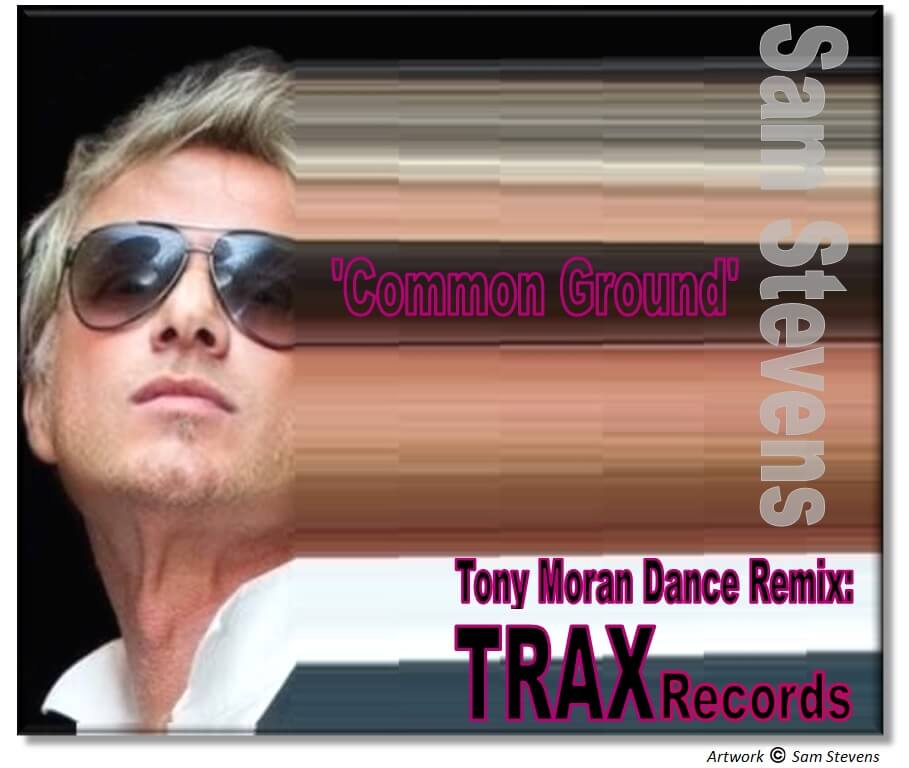 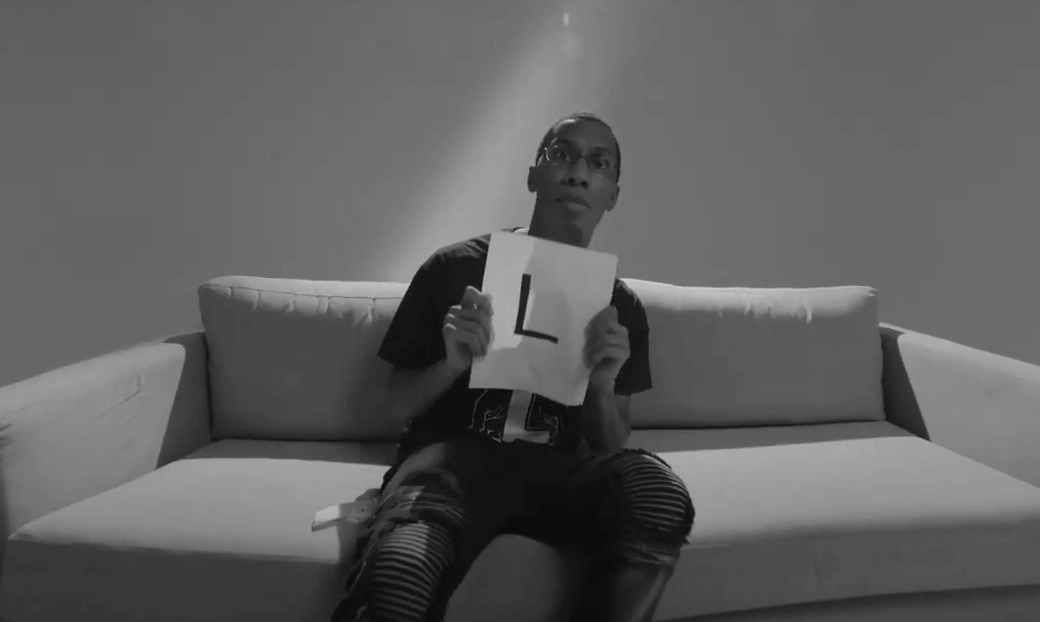