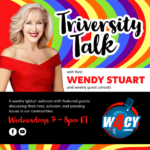 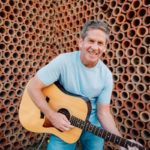 Rocky Kramer will be hosting “Bad To The Bone” on this week’s episode of Rocky Kramer’s Rock & Roll Tuesdays on Twitch. Tune into Twitch on Tuesday, April 12th, at 7 PM PT for this amazing show.

Rocky Kramer will be playing the Main Stage at the Sante Fe Springs Art Festival on May 6th, 2022.

The official website for Rocky Kramer may be found at http://www.RockyKramer.com 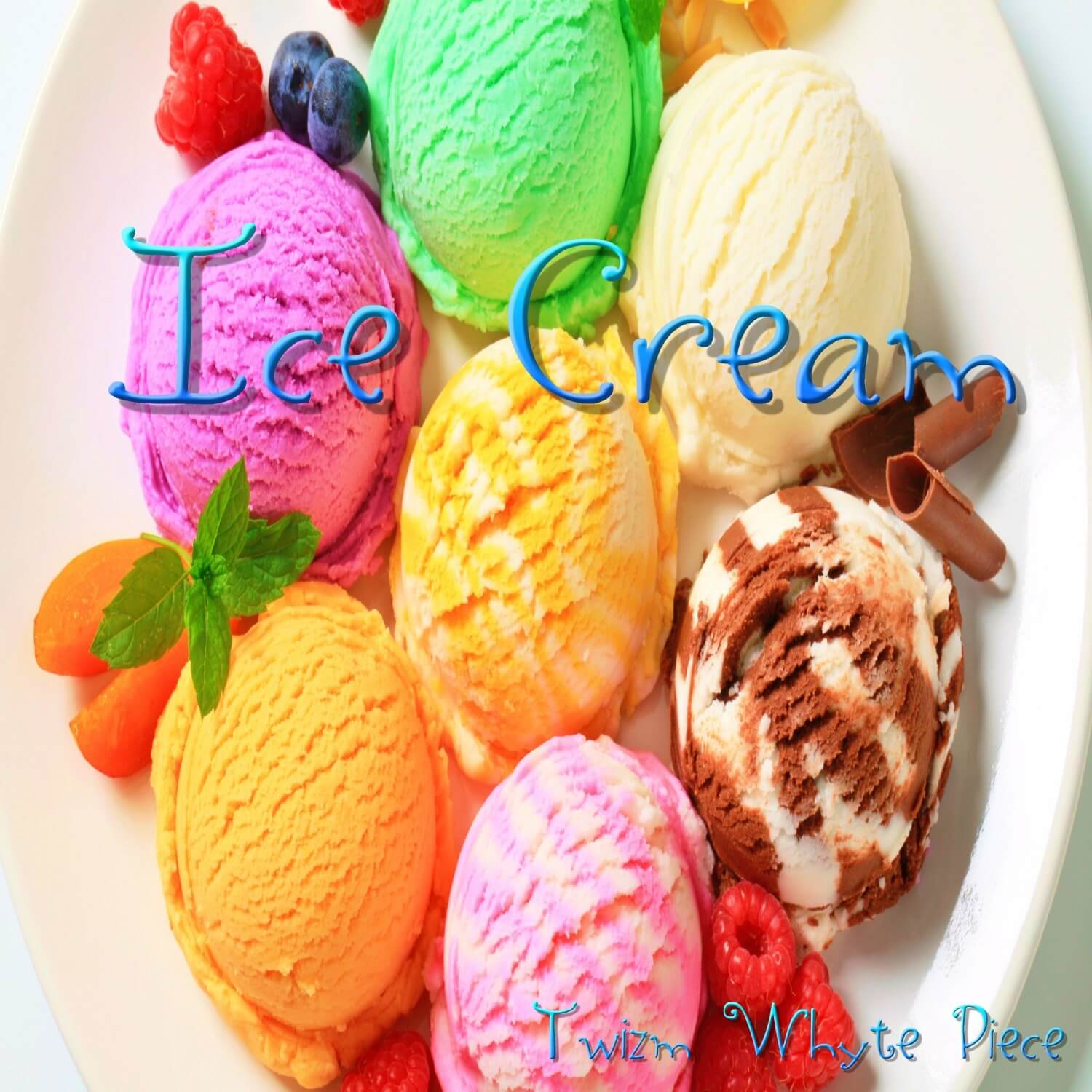 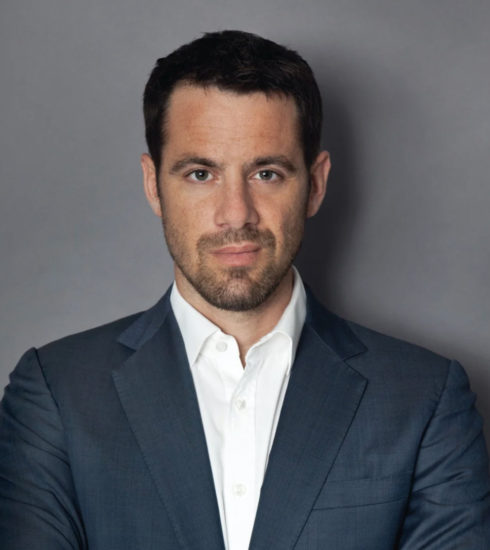 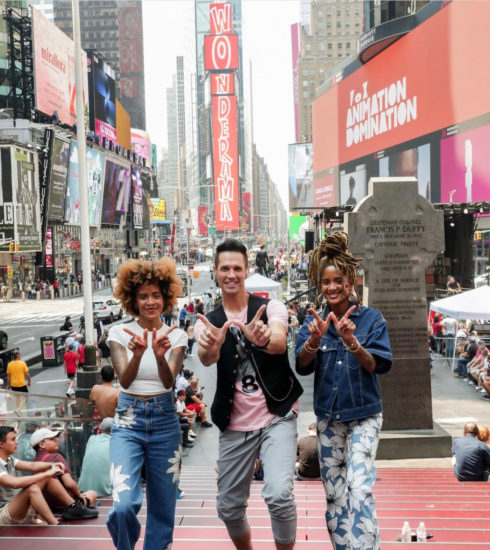