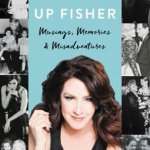 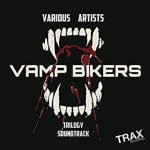 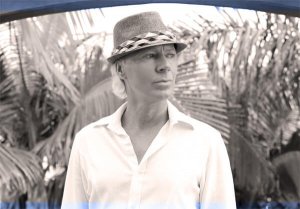 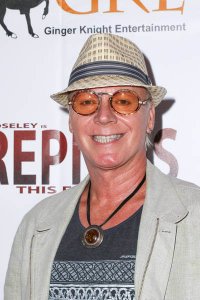 Garyk Lee is an extremely well known creator, artist, fashion designer and media personality who is set to release his new television show Garyk Lee Style TV in November of this year. His work has been praised by some of the biggest names in the business including Mr. Blackwell, International Fashion Critic and designer Albert Nipon. 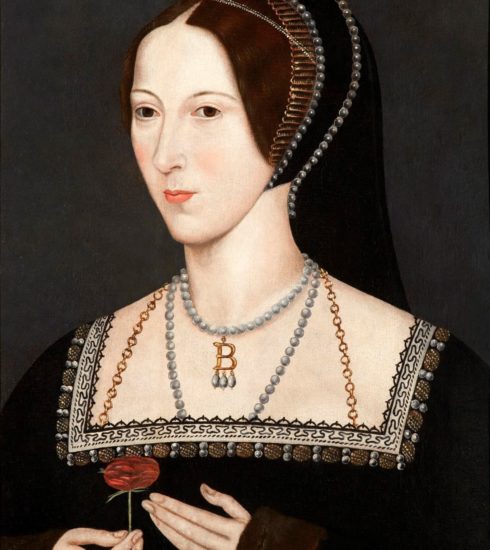 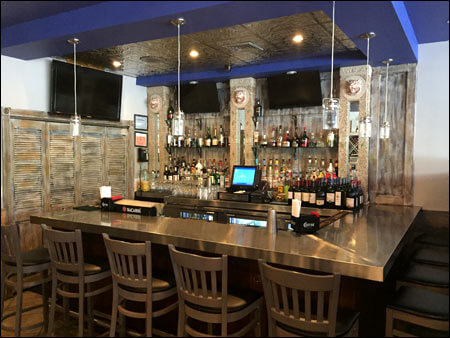 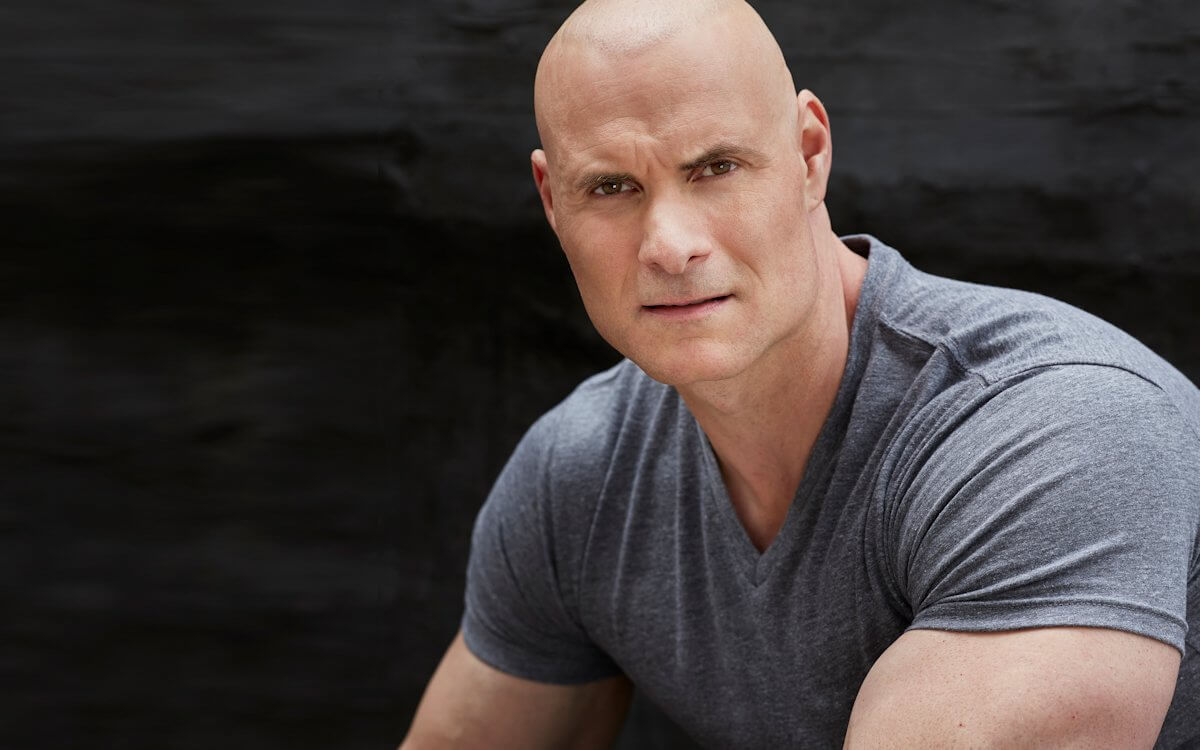